Bankruptcy Is Not Immoral 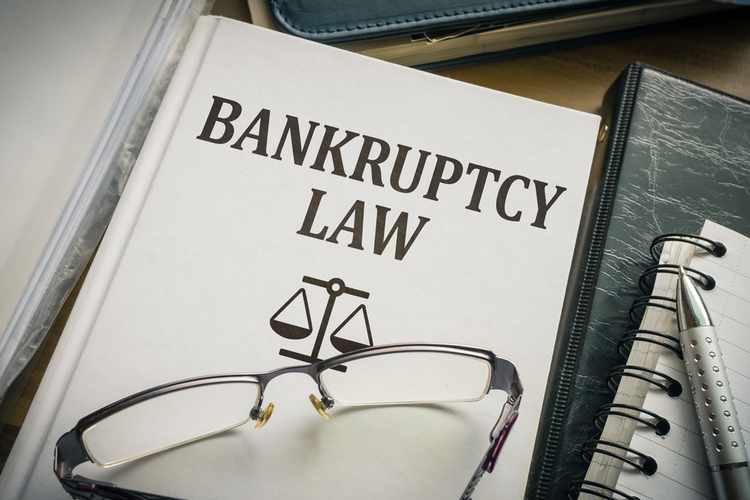 Many of the folks I talk to about filing bankruptcy often feel bad about needing to file bankruptcy.  Certainly it is stressful when someone has so much debt they cannot afford to pay it while buying food and putting a roof over their family’s head.  But, I think many debtors feel like they are doing something wrong when they file bankruptcy.  On the contrary, once someone gets to the point that they need to file bankruptcy, then doing so is in fact the right thing.

Clearly, bankruptcy is legal.  Honest debtors who seek relief of crushing debt burdens while needing to keep the property to allow them to move on with a fresh start are legally entitled to a discharge of their debts.  Our founding fathers were not fond of various English traditions, one of which was debtors’ prison.  They put the word bankruptcy in our United States Constitution because they felt it was important.  No one in society benefits if we put those who have more debt than they can pay in actual prison or even a virtual prison if we did not allow them to get a fresh start by filing bankruptcy.

Consider that all commercial lenders, like credit cards and mortgage companies, all understood bankruptcy law more than you did when they loaned you money.  They all understood and frankly expected some of their debtors to not be able to pay their loans back.  When an individual or family gets to the point that they cannot afford to support themselves and their family while paying off their debt, it is a good and proper thing for them to take the steps necessary so they can support their family.

When bankruptcy is necessary, it is not wrong, but in fact it is the right thing to do.