Differences between Chapter 7 and Chapter 13 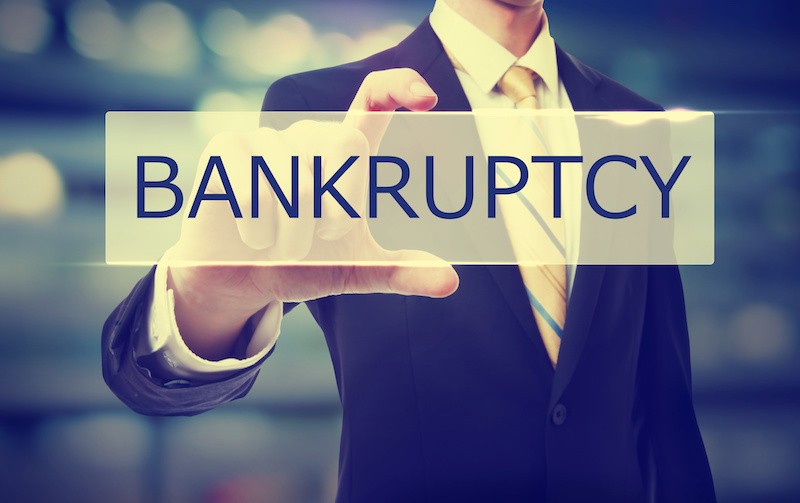 A recent phenomenon has occurred in the Kansas City bankruptcy market regarding Chapter 7 and Chapter 13 bankruptcies.  This phenomenon was even commented on recently in court by one of our bankruptcy judges:  we are seeing a much higher percentage of consumer bankruptcies being filed as Chapter 13 cases versus Chapter 7 cases.
Hmm, as a bankruptcy attorney who has been filing bankruptcies in Kansas City since 1997, it makes me scratch my head a little and wonder “What’s going on?”  I have a couple of theories on this.  But, first, a person contemplating bankruptcy may think, “Well, what do I care if someone else files a Chapter 13 instead of a Chapter 7 case – I just care about taking care of my own credit card or medical bills, or dealing with a possible automobile repossession or a house foreclosure or a collection agency filing a lawsuit against me and garnishment of my wages.”  And you’re probably correct in thinking that way, EXCEPT that you might find yourself being steered into a Chapter 13 case by bankruptcy attorneys in Kansas City where 5 years ago that exact same case probably would have been filed as a Chapter 7 case.  And there’s a BIG difference between filing a Chapter 7 and a Chapter 13.
Now, don’t misunderstand me – a Chapter 7 case is not better than a Chapter 13, and a Chapter 13 case is not better than a Chapter 7.  They do have a lot of similarities.  But, if you SHOULD be in a Chapter 7 case but you are steered to a Chapter 13 case unknowingly for reasons that are not in your best interest , then you will be worse off.  So, you need to be armed with some facts before going in for an initial consultation with any bankruptcy attorney in Kansas City.  Back to my theories on why we are seeing a higher percentage of Chapter 13 cases.  First, it could simply be that more cases are dealing with problem secured debt (car loans and home loans typically), and those loans can be reorganized with a Chapter 13 case whereas a Chapter 7 case doesn’t help you much there.  We’ve seen the amount of credit card debt in consumer cases drop drastically since the credit card companies started tightening up lending practices after the recession of 2008, and credit card debt more often leads to a Chapter 7 case.  So, the shift to Chapter 13 cases could be due to that.
Or it could be that we are seeing a rise in wages over the past few years as the recession has eased, and higher income sometimes leads to Chapter 13 since a consumer debtor may not qualify for Chapter 7 due to income above the median.  However, I don’t think that’s what is driving the rise in percentage of Chapter 13 bankruptcies in Kansas City.
Several years ago, a bankruptcy firm in an outlying city began offering “No money down” bankruptcies.  That is – the person filing bankruptcy (the “Debtor”) didn’t need to pay even one penny to get his or her case on file.  In order to accomplish this, that law firm was filing a motion with the bankruptcy court to have the filing fee paid through a Chapter 13 payment plan, along with 100% of the attorney fees.   If the client didn’t make the Chapter 13 payments, the court and the attorney would not be paid, but the Debtor’s case would be dismissed and the Debtor would be back in the same boat as before he or she filed, but with a failed bankruptcy on his or her credit report.
So, there was a lot of incentive for the Debtor to somehow make the payments.  Now, the folks at the Court and the law firm are no dummies, so the Chapter 13 plan provisions have the Court getting paid from the first 4 monthly payments and the law firm getting paid before any creditors, so as long as the Debtor made about 12 or 15 Chapter 13 plan payments, both the Court and the law firm got paid.
About 4 or maybe 5 years ago, a young attorney opened up a new bankruptcy law firm in the metro area.  He was aware of this “No money down” marketing that was being done in the outlying area and decided to bring it into the metro area.  His firm grew quickly as the “No money down” lure sounds great to someone struggling with finances.  Soon, the other established law firms in town were forced to offer similar arrangements to stay competitive.
WM Law was no exception and we still offer a version of this plan – although we require that our clients pay at least the $310 court filing fee upfront.  The big difference between our “Low money down” and that “No money down” deal is the big gotcha that comes with it.  We believe that the Debtor needs to be fully aware of that important catch and know full well the Chapter 7 option and how it may better suit them and save them a lot of money.
We’ll go over that every time we meet with a client for an initial consult and our policy is to do what is best for the Debtor rather than what will net us the most attorney fees out of a case.  For the past 20 years, we’ve grown our law firm by putting our clients’ interests first – take care of the clients and everything will fall into place.  That philosophy has never changed  and at WM Law, it never will.
By Jeff Wagoner, W M Law President