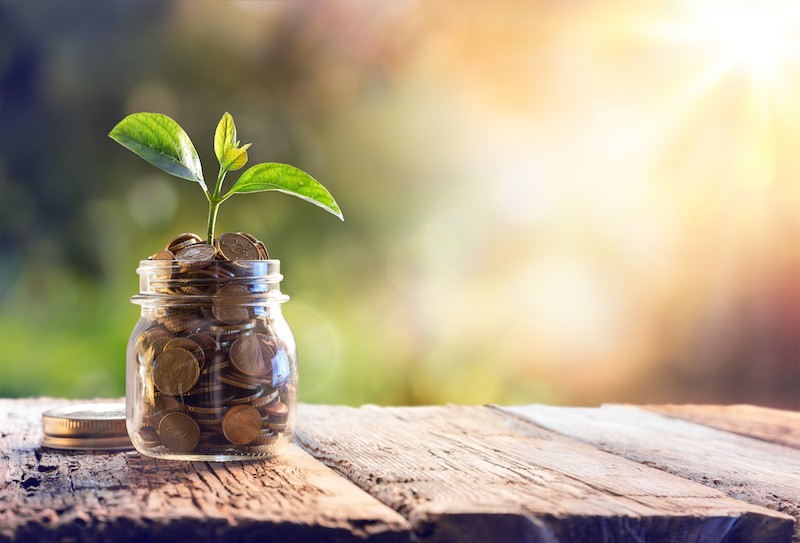 Believe it or not, higher income people do actually file bankruptcy.  We’ve filed thousands of bankruptcies for people who are “Above Median” income.  “Above Median” income basically means that your family’s income is higher than the average based on the size of your family and the state in which you reside.  The median income changes every 6 months, but as a general rule, for a family of 4, if you make more than about $70,000 per year you will be “Above Median”.  If you are slightly above that number or if you have unusually higher reasonable living expenses (for example you have a costly medical condition or have high childcare expenses), then you will still likely qualify for Chapter 7 bankruptcy.
However, I’d like to focus for a moment on those people who are WAY above median income.  So, someone with a family of 4 who makes, let’s say, $125,000 per year.  It is unlikely that family will qualify for a Chapter 7 bankruptcy – they will likely be forced into Chapter 13 bankruptcy.  But, all is not lost.  There are a many misconceptions and a great deal of misinformation on the internet about Chapter 13 bankruptcy for these types of cases.  The most common one I hear is “But if I have to do a Chapter 13 case, I’m going to have to pay all of my debt back.”  This is incorrect in about 95% of Chapter 13 bankruptcies.  We’ll talk about the 5% in our next blog, but in the other 95% of cases, our clients only pay some of their debt back.
In many cases, we are still able to discharge ALL of the unsecured, non-priority debt (such as credit cards and medical bills), just like in a Chapter 7 case.  These are called “0% Plans” where we are paying 0% of the unsecured, non-priority debt.  In those cases, we’ll pay tax debt, child support or alimony arrearages, short term secured debt such as car loans, and then if an arrearage exists on a mortgage loan, we’ll pay that off as well.
If income is high enough, we may be forced to pay an “unsecured dividend”, which is general a percentage of the general unsecured non-priority debt or a set amount.  For example, if the Means Test (the Bankruptcy Code’s “calculator” to determine if you have the ability to repay any of the general unsecured debt) says you have $200 per month in disposable income, we multiple that amount by 60 (this is a number set by the Bankruptcy Code as the maximum number of months a Chapter 13 Plan can last) to reach the “unsecured dividend”.  In this case, $200 per month disposable income over a 60 month Chapter 13 Plan would equal a $12,000 unsecured dividend.  That dividend is shared by all of the unsecured creditors.  So, if this client had $120,000 in credit cards, then those credit card companies would split the $12,000, resulting in a 10% recovery on the debt owed to them.   This is far less than having to pay back “all” of that person’s debts.
By Jeff Wagoner
President, W M Law
get a free consultation