How Does a Foreclosure Work in the State of Kansas? 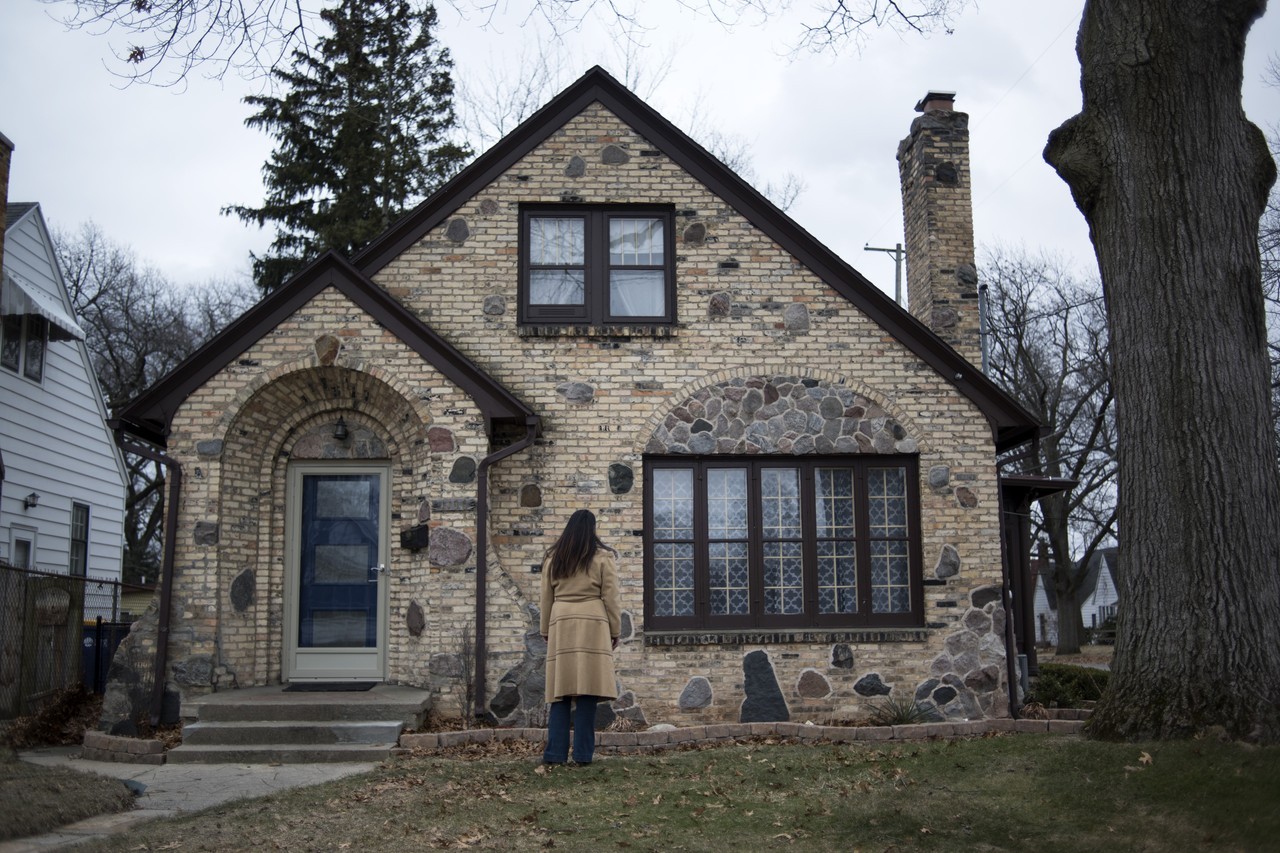 In Kansas, a mortgage lender may not take a home from a homeowner except by filing a foreclosure, which is a law suit filed in the County where the homeowner lives.  In the past, most mortgage lenders tended to file foreclosures when the mortgaged debt got to be three months behind.  However, since the housing crisis began in 2008, homeowners are often much farther behind when the lender files the foreclosure.    The homeowner must be served with the lawsuit.

After the homeowner has been served, the homeowner has 21 days to file a written answer in the district court where the foreclosure has been filed.  If no answer is filed within the 21 days, then the lender is entitled to a default judgment of foreclosure, which will then lead to a sheriff’s sale being scheduled about 30 days after the default judgment.  Generally, it will take at least about 60 days between service of the foreclosure lawsuit and the sheriff’s sale if the homeowner takes no steps to slow the process by say filing an answer or filing bankruptcy.

The foreclosure process can be stopped by filing a bankruptcy petition, as on the day the bankruptcy is filed a stay order goes into effect that bars any collection activity, including selling homes at sheriff’s sale.  However, the bankruptcy must be filed before the sheriff’s sale.  Once the sale is held, it is too late to stop the running of the 90 days of rights of redemption by filing bankruptcy.  Homeowners may also stop the foreclosure process by reinstating the mortgage, which means bringing the mortgaged debt current by paying all back payments, all late fees, attorney fees and any other fees or costs incurred by the mortgage lender.  By filing a Chapter 13 bankruptcy, the homeowner can pay this amount over a three to five year period, while also making the current payments.  A Chapter 7 bankruptcy will usually only temporarily stop the foreclosure process.