Kansas protects your home from creditors – in some cases Missouri does too! 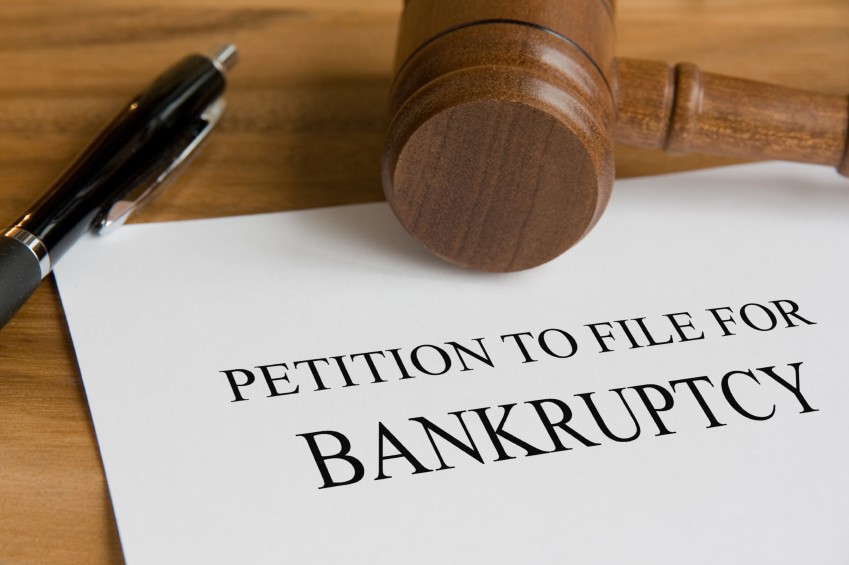 Kansas lets you protect your home from creditors, but in some cases Missouri does too!

Many people know that in Kansas, your house is always safe from creditors (other than the IRS and mortgage loans). After all, that’s one major reason that Johnson County, Kansas developed the way that it did – successful businesspeople on the Missouri side often moved to Kansas to gain the protection of Kansas’ unlimited homestead exemption. But, we’ll discuss that interesting historical tidbit on another day. Today, I want to talk about Missouri’s Tenancy by the Entirety law. The statutory homestead exemption in Missouri only protects $15,000 in equity in a residence. However, there is no limit to the amount of property that is protected if owned as Tenancy by the Entirety (let’s just call it “TBE” for short).

TBE dates back to the 13th century in merry old England. In those days, most brides came with a dowry: maybe a cow, a couple of pigs and some chickens. Let’s say shortly after the newly married couple (let’s call them Lancelot and Guinevere) sets up their happy home, Lancelot goes down to the local village pub and gets a snoot full of mead during a card game. Lancelot proceeds to lose everything – the home, the cow, the pigs and even the chickens betting in that game to Arthur. The idea of TBE is that all of the property owned together by Lancelot and Guinevere is safe from being taken by Arthur who won it solely from drunk Lancelot because Guinevere is deemed to own half of all of the property. In other words, if they had 2 pigs, Guinevere owns half of both of those pigs, and Arthur can’t then say “well, you keep one pig and I’ll take the other”. Guinevere’s permeates everything owned by the couple, therefore half of it cannot be alienated from her (unless she consents, of course). So, whew, the family doesn’t loose all because of the debts incurred by just that drunken sot, Lancelot.

Fast forward to 21st century Missouri. Missouri is one of 30 states that recognizes TBE. Not all states have exactly the same rules for TBE, and in some states those rules don’t protect as well as they do in Missouri. But, Missouri’s version of TBE is pretty good – it’s actually more protective than the original concept of TBE. So, if modern day Lancelot goes out and racks up $50,000 in credit card debts in just his name, the credit card companies cannot use that debt to foreclose on a residence owned by Lancelot and Guinevere if that residence is titled in their names as Husband and Wife as joint tenants (and not as tenants in common). The same goes for Guinevere’s credit card debts. Let’s say Lancelot owes $50,000 to Citibank on a Visa card and Guinevere owes $60,000 to American Express on her credit card. Neither Lancelot or Guinevere are co-debtors on each other’s credit cards. Neither Citibank or American Express can use those debts to obtain a judgment lien on the couple’s residence in this example.

So, the bottom line is that sometimes in Missouri, a house may be protected from creditors more than just the $15,000 statutory exempt would lead you to believe.