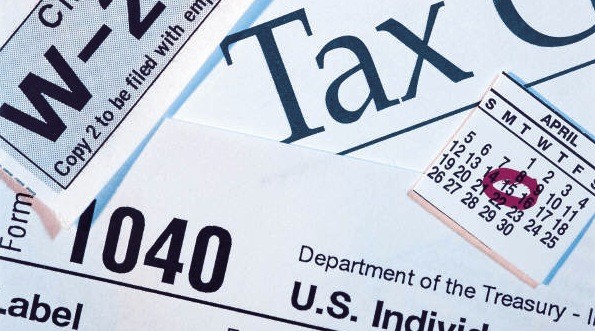 OK, I promised to talk about more reasons to file your taxes on time – even if you cannot pay the taxes when you file them.
Avoid an “SFR”:  “SFR” is an acronym for “Substitution for Return”.  If the IRS doesn’t get a return from you, that may prompt them to file an SFR for you, and an SFR is bad, bad news.  If you are filing bankruptcy and you’ve filed your taxes after the IRS filed an SFR, the SFR will prevent those taxes from being dischargeable even if you’ve met all of the other tests for having the taxes discharged.  Missouri is one of a handful of states that does not follow this rule, but Kansas and most other states do.  So, if you are filing a bankruptcy in most states, and an SFR was filed on your behalf for a given year, those taxes will never be dischargeable.  For example, let’s say it is 2014 and you are ready to file bankruptcy and you live in Kansas.  You have tax debt from 1999, back when you lived in Missouri.  You didn’t file your tax return for 1999 until 2004, but you did file the return.  Normally, that tax debt would be dischargeable in bankruptcy.   If the IRS filed an SFR for you in 2002, though, that tax debt is not dischargeable.

Avoid a Tax Lien:  If you file your taxes, you can work out a payment plan with the IRS and/or state taxing entity to pay off that tax debt.  Believe it or not, but the IRS is typically much, much easier to deal with than the state taxing entities when it comes to tax debt.  Once you have determined the amount of the tax debt (by filing your tax return), the task then becomes figuring out how to pay the tax debt.  The IRS will normally set up a payment plan for you with no penalties and no or minimal interest (like 3% per year).  If you make payments successfully, then you’ve dealt with your tax problem with minimal pain.  On the other hand, if you don’t file your return, you make it hard on the IRS to deal with you.  Consequently, the IRS will make life hard on you in return – assessments of large tax debt, high interest rate charged on the assessed debt and penalties will be charged.  If they aren’t getting anywhere with you, tax liens will be sure follow shortly.  So, file the tax return, determine the correct tax debt and work with the IRS to resolve the debt.