My Small Business Failed, and I Feel Like a Failure 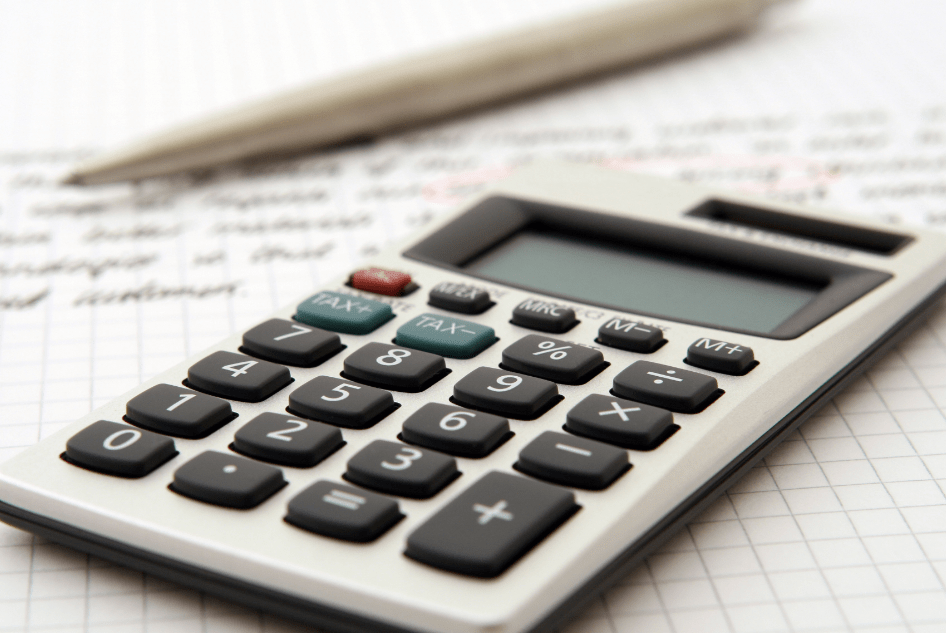 We work with many people in the Kansas City area after they have decided to close their business because it simply isn’t profitable.  Many small businesses fail, and even more so following the COVID-19 government-imposed shutdowns.  That’s simply a fact of life.  I find that almost all of my business owner clients have several traits in common.  First of all, they’ve almost always been very successful in their careers prior to opening their current business.  They made a lot of money for their former bosses, and they come to the conclusion that they want to create that level of wealth for themselves.  They are also very, very hard-working people – lazy people simply don’t make the effort to try to create a small business.  You have to be a “go-getter” to jump into the world of self-employment.  They are generally very smart people because they realize that creating a successful company is a great path to financial freedom, as opposed to working for someone else and being paid wages.  They are very self-reliant.  They are creative – they have come up with a concept and have turned that concept into reality.

Why Did The Business Fail?

So, with all of these positive traits, why did their business fail?  Well, realize that in a capitalist economy, the failure of some businesses is by design.  Capitalism rewards businesses that provide an in-demand, quality product or service at the best price.  Capitalism depends upon competition in the free-market to direct resources to those businesses that are providing what consumers desire.  So, sometimes, great small businesses fail simply because the market has changed, which it can do rapidly when there is a change in technology.  I can think of many examples, but one that comes to mind is the manufacturers of film.  20 years ago, in preparation for a vacation, my shopping list would include buying a few rolls of film.  But, all that changed in the early 2000s, so that hardly anyone buys film anymore.  Can you imagine having been a company that makes rolls of 35 mm film.  Their market basically disappeared over a period of 5 years.

The most common reason small businesses fail is undercapitalization.  That is, they don’t have the financial resources to weather the start-up period that every new business must go through.  I’ve found that nearly every business just takes about 2 years to become profitable.  It doesn’t matter if it’s a law firm or a donut shop, it just takes about 2 years.  During that first 2 years, a business owner will learn a lot of lessons the hard way – we make mistakes when trying something new.  It also takes time to establish a customer base.  The business is going to lose money at first.  After about a year, it will hit the break-even point, but even then isn’t going to generate income for the owner.  Finally, at about 2 years, if everything comes together, the owner will be able to start paying him or herself a salary.  Not many people go into a business understanding that phenomenon.  And if they don’t have the capital to get to that 2-year mark, they probably will be forced to close the business.

The moral to the story is that if your small business has failed, you must understand that doesn’t mean you are a failure.  It happens.  Capitalism is a ruthless system by design.  But, you can use bankruptcy as a tool to get a fresh start, and you can still take a shot at creating your dream once we’ve gotten you through the process.  Don’t be too hard on yourself, and realize that there is hope to get where your dreams want to take you.  Give us a call anytime for a free consultation – 1-855-Don’t-Worry!