What does “Unsecured” and “Secured” Debt Mean? 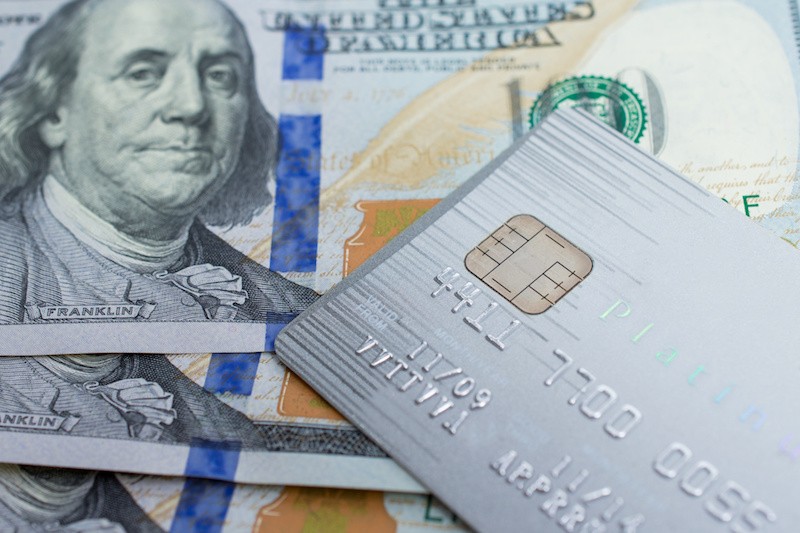 What the heck is a secured creditor? The whole point of bankruptcy is to let people in financial distress find relief from that distress. It is a place that can offer hope for people who would otherwise be in a hopeless situation because of their finances. In bankruptcy some of the debts survive untouched, some can be greatly reduced, and some can be eliminated entirely. The deciding factor as to which debts survive and which disappear with the stroke of a pen is the characterization of that debt. Bankruptcy attorneys throw around words like “secured”, “unsecured”, “oversecured”, and “undersecured.”

We use those words with such frequency and import that we often don’t realize that the people we work for probably don’t use them the same way we do. On behalf of all attorney’s I apologize. I know we do that, we probably all know we do that. We want to make sure our clients understand what’s going on, but we can forget that while we are all speaking English that doesn’t mean that we are speaking the same language. I would like to take a minute to explain the difference between some of the most important words used in bankruptcy. If I do continue to speak lawyer English and still haven’t explained the idea properly, please don’t hesitate to call us with the question.

From a creditor standpoint, being “unsecured” is the worst place to be. It means that there is no property to take and sell if the debtor doesn’t pay his bill. Typical unsecured creditors include things like credit cards and medical bills. Let’s say you have a Master Card, and you haven’t paid that Master Card in three months. There are only a couple of things Master Card can do: (1) they can call you and harass you trying to “inspire” you to pay your bill AND/OR (2) they can take you to court, go through the process of suing you, and then once they get a judgment they can begin enforcing that judgment. They can’t just come and take your car and sell it to have the bill paid. That is what being unsecured means, it means that the creditor loaned you money with nothing more than your promise that you would pay it back to make sure that they would be repaid.

A “secured” creditor is one who loans you money and in return for the money they loaned you, the get collateral they can take and sell if the money isn’t repaid. Typical secured creditors are your car financing company and your mortgage company. If you don’t pay for your car for loan on your car for three months, they can actually come and take it from you and sell it to get their money back. From the creditors standpoint, they would much rather be secured than unsecured because it increases the probability that they will actually get their money.

Over secured v. under secured

Often in Bankruptcy, unsecured creditors can be made to go away completely. That $10,000 mastercard, poof, the debt is reduced to $0 with the stroke of a pen. Secured debt doesn’t “poof” like the unsecured debt, but if the creditor is under secured then there can be a smaller “poof”. Call us if you have questions, after all, we are here to help.