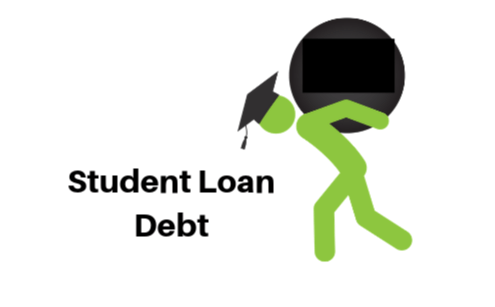 Most people know that it is very difficult to discharge student loan debt in bankruptcy.  However, that has not always been the case.  Prior to 1976, student loans were treated like other unsecured loans, and could be discharged in bankruptcy.

That privilege begin to erode as restrictions and other requirements were implemented giving student loan lenders protection from the discharge order in a bankruptcy case.  Those restrictions increased over time.  Now, student loans are not dischargeable through the bankruptcy process unless a showing of undue hardship is demonstrated.

That requirement can only be met thought what is called an adversary proceeding, and the satisfying the undue hardship requirement is difficult to meet.  But that may not be the end of the bankruptcy-student loan story.

The Student Borrower Bankruptcy Relief Act of 2019 was recently introduced into the US Senate.  The proposed legislation would remove the language protecting student loan debt from discharge in bankruptcy cases and allow student loans to be treated just like any other unsecured debt.  Currently, 43 million Americans have student loan debt totaling over $1.6 trillion dollars.  Yes, that’s trillion with a T.  However, this bill has not been approved at this time.

If this proposed legislation were to be passed, it would have implications far beyond the Bankruptcy Courts.  Student lenders would likely have to change their lending practices; schools would have to make changes to tuition and financial aid packages.  But for now, we will have to wait and watch. 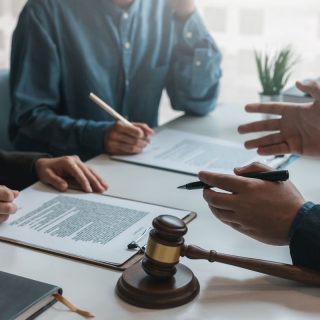 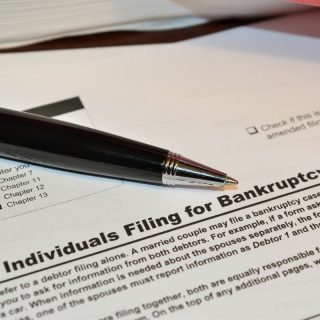