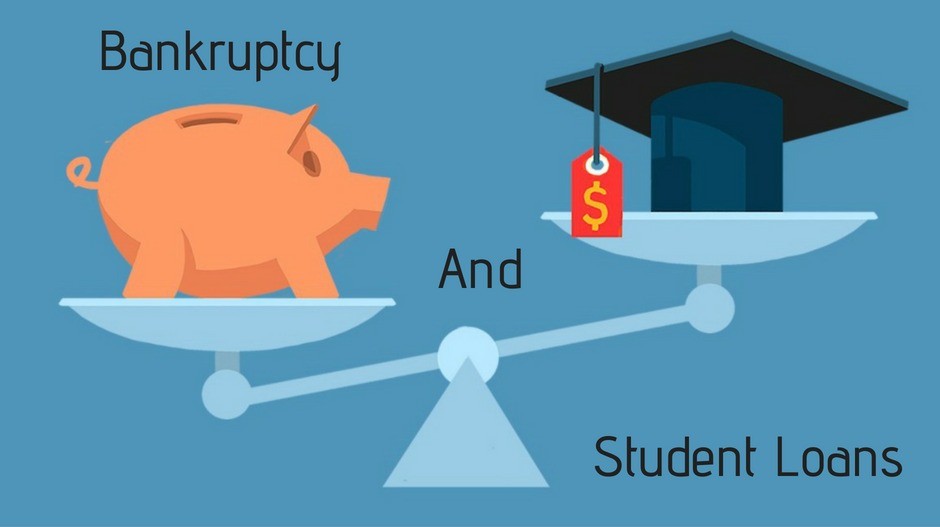 What about my federal student loans?

If you are in default on your federal student loans, you might still be able to get back on track through a loan rehabilitation or default repayment plan.  You might also look at the Income Based Repayment Plan (IBRP) which could have a significantly less monthly payment or public service programs which might have loan forgiveness components to them after a certain number of years of work.

What happens to your federal student loans when you file bankruptcy?

If you file for Chapter 7 or Chapter 13 bankruptcy, your federal student loans go into a forbearance status which generally lasts while the bankruptcy is in effect.

In a Chapter 13 bankruptcy, you might propose to pay your federal student loans “outside the plan” … meaning that you are responsible for paying your federal student loan lender directly.  This can be risky because if you don’t make those payments while your Chapter 13 is ongoing then you will not receive a discharge of any unsecured debts which would have been discharged otherwise.  This is a harsh result, but most jurisdictions are holding to this rule based on the idea that you didn’t adhere to your plan in your Chapter 13 if you didn’t make the federal student loan payments outside your plan as you promised you would.

What about after bankruptcy?