What does it mean for a debt to be “charged off?” 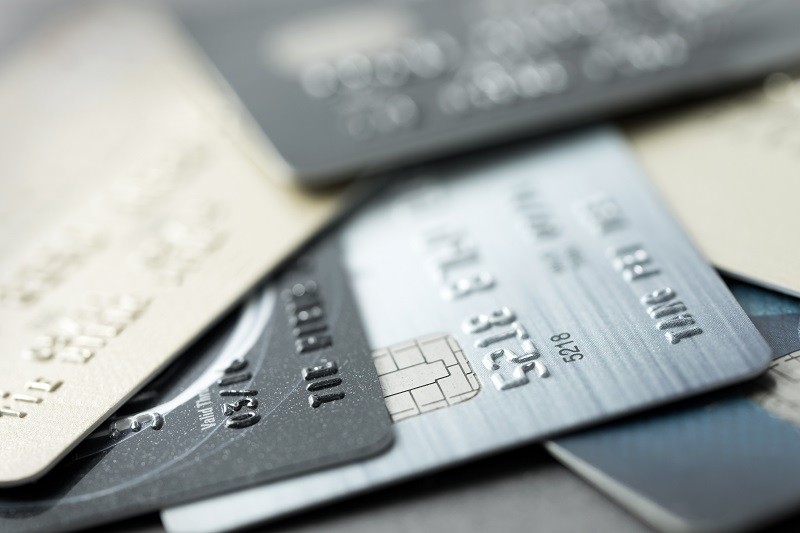 I meet with many people who are enduring financial problems.  If their problem has persisted for an extended period of time they often have debts that are being reported as “charged off.”  Most people think this means the creditor is no longer trying to collect the debt, but unfortunately it is not that simple.
When a credit account goes into default, the creditor has a limited number of ways to try to collect that balance.  It often begins with phone calls or letters asking for payment and may end up threatening law suits or garnishment.  This is very time consuming for the credit company and in an effort to reduce the cost of the time spent collecting on defaulted accounts the credit company may charge off the debt.  This does not mean the debt goes away.  It means one of two things.
First, it may mean the creditor reports the account a loss for tax purposes.  The creditor then inputs the amount of the debt as income to the person that owes the debt and that person now has a tax liability on that inputted income.  In this case, the original debt is extinguished and what remains is the tax liability.
What happens more often is the debt is sold by the original creditor to a debt buyer.  A debt buyer is a company that buys debt from credit companies for a small percentage of the balance owed.  The credit company then lists the debt as charged off, but now the debt buyer is trying to collect on the account.  The debt buyer company makes money by collecting the full amount of the debt that is owed even thought it only paid a fraction that balance.
So, charged off debts generally come with strings attached and do not necessarily put an end to collection for that debt.
By Addam Fara
W M Law Attorney
get a free consultation 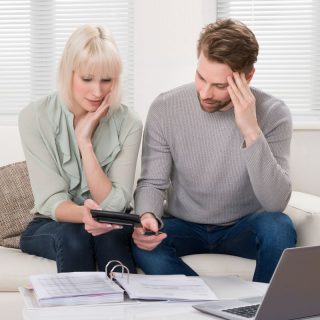 Why Do I Still Owe Taxes After My Chapter 13?
MORE BLOG POSTS