What Happens If My Spouse or I Die During My Bankruptcy 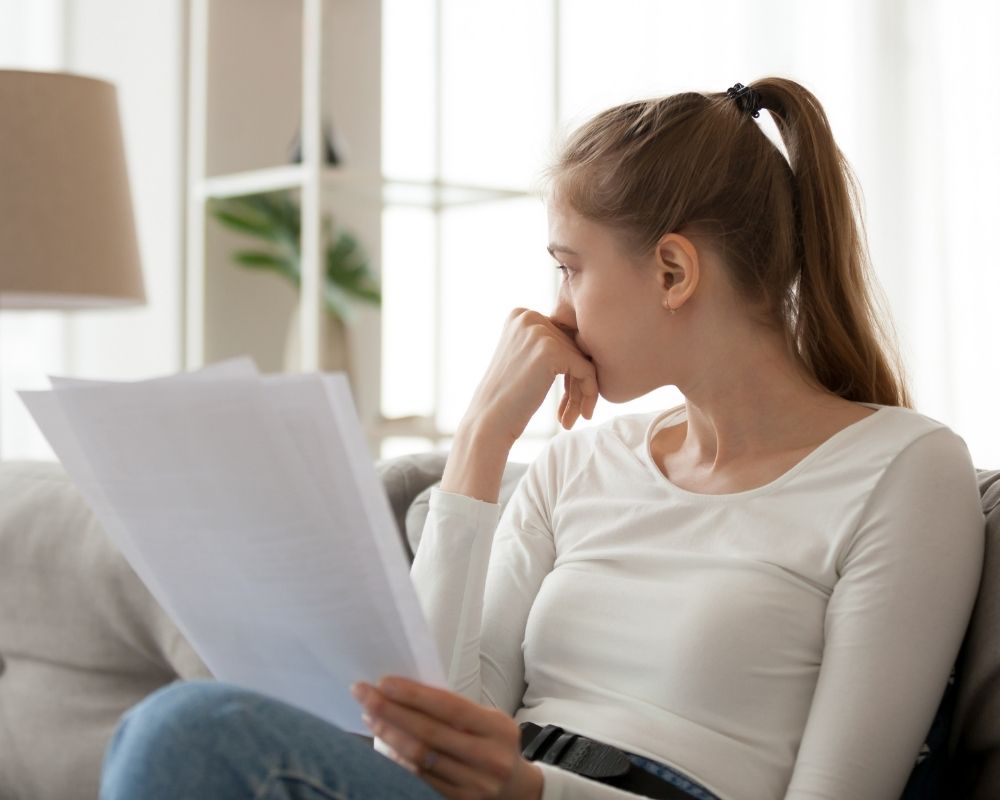 What happens when someone dies during bankruptcy?

When a debtor dies during his/her bankruptcy there are a few things that could happen depending on the type of bankruptcy the person filed as well as whether it was a jointly filed case with a spouse and whether there was anything left to do in the bankruptcy.

The first thing that should be done when a debtor dies during bankruptcy is for a notice of death to be filed with the court. This puts the court, the bankruptcy trustee, and the creditors on notice of the debtor’s death.

This notice is most often filed by the attorney who represents the debtor in the case, but if the debtor filed a case Pro Se (i.e., without an attorney) he/she should consider letting a family member or friend know about his/her case and what that person should do on his/her behalf in the unfortunate event that he/she passes during your case.

When a Debtor dies during Chapter 7 bankruptcy

If there are other issues that exist in the case, such as assets or documents that need to be turned over to the trustee, then the attorney or proxy should handle that to ensure the rest of the case goes smoothly.  This is a good example of why as much as possible should be done upfront or soon after the bankruptcy is filed to avoid issues later in the event the debtor dies before the end of the case.

It should be noted that a deceased debtor can still receive the discharge in Chapter 7 if all the requirements have otherwise been met.

When a Debtor dies during Chapter 13 bankruptcy

If a debtor dies during Chapter 13 bankruptcy the attorney (or a proxy if the debtor filed Pro Se) should determine if an immediate hardship discharge would be justified.  Generally, a hardship discharge can be obtained under 11 U.S.C. § 1328(b) if: (1) the debtor’s failure to complete plan payments is due to circumstances beyond the debtor’s control and through no fault of the debtor; (2) creditors have received at least as much as they would have received in a chapter 7 liquidation case, and (3) modification of the plan is not possible.

If the Chapter 13 payment plan has not been confirmed yet and the debtor dies then it might not make much sense to continue with the case, and thus a dismissal might be in order.

If the Chapter 13 payment plan has been confirmed and then the debtor dies it might make sense to have the surviving spouse or other family members simply continue making the payments each month until the end of the case if that’s possible. This might be particularly advantageous if Chapter 13 was filed especially to save a house from foreclosure.

Nobody knows when he/she is going to die, but it’s something to think about and discuss with your bankruptcy attorney and/or family members before the case is filed.