What Happens When My Mortgage Forbearance Ends? 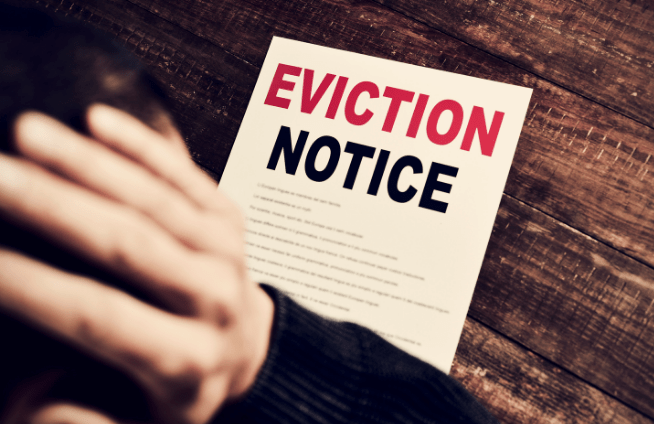 A forbearance is where the lender agrees to allow the homeowner to not make mortgage payments for a period of time, usually anywhere from three (3) months up to twelve (12) months.

Most homeowners who seek a forbearance do so because their net income has been impacted, perhaps due to job loss/temporary layoff or illness or because of a separation or divorce or because they have significant unplanned expenses such as medical bills or necessary repairs on their house or vehicles.

When a forbearance ends the following are a few options the homeowner can consider:

First, the homeowner can seek to get current by paying all the missed payments at once. This is usually not a very realistic option because if the homeowner had that much money available, he/she probably wouldn’t have needed the forbearance in the first place. But perhaps there is a family member who can help of maybe the homeowner can sell other assets or take out a retirement loan to raise the funds to pay back the forbearance arrears. None of those sound like very realistic options for most homeowners.

Second, the homeowner can seek to arrange a payment plan to repay the missed payments over a period of time, usually six (6) to twelve (12) months or perhaps even longer if the homeowner is a good negotiator. This would require the homeowner to start making the regular mortgage payments again and then make additional payments to pay back those arrears.  Again, for many homeowners that doesn’t sound like a very realistic option because it would basically be like making a double mortgage payment each month, which many homeowners just wouldn’t be able to afford.

Third, the homeowner could sell the real estate and just move on. Some homeowners might find that option attractive with the current home prices appreciating significantly over last year. But many homeowners would rather stay in their home as that was the main reason to seek the forbearance in the first place … to buy extra time in the home so they could find a way to get caught up.

Fifth, the homeowner could just allow the property to go through foreclosure eventually. For most homeowners that’s not a very desirable option, but if the property were way underwater (worth way less than what’s owed on it) then this might not be a bad way to buy some extra time to allow the homeowner an opportunity to regroup and eventually find another place to live.

Lastly, the homeowner could seek to file for Chapter 13 bankruptcy, which would allow the homeowner a longer period of time (up to 60 months) to pay back the arrears on the house.

As always, please contact one of our experienced bankruptcy attorneys if you have any questions about filing for bankruptcy.