Who is Eligible for Personal Bankruptcy? 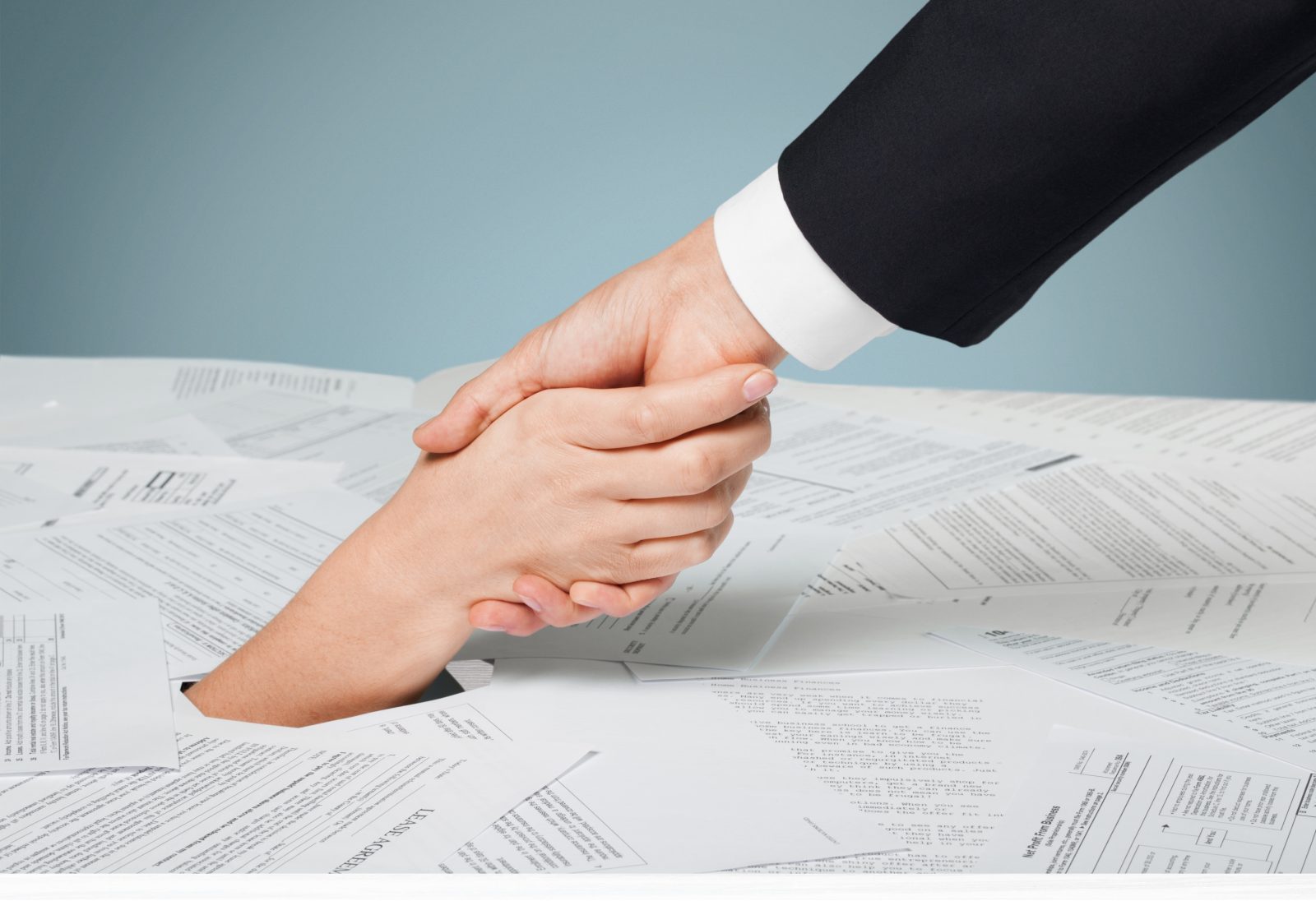 You might be wondering if you are eligible to file for a personal bankruptcy, and if so, in which state can you file, and which state’s exemptions apply toward your assets.

Who Can File for Bankruptcy?

While there are many things to consider when contemplating personal bankruptcy, here are some basic rules to determine who can file:

Where Can You File?

If you have recently moved to a new state you need to be aware of some basic rules:

Which State’s Exemptions Apply for Your Assets?

Each state has its own exemptions for you to apply toward your assets, and some states allow you to choose between the state’s exemptions and the federal exemptions.

Here are some basic rules for determining which exemptions you can use: